Should you bet with Bitcoin? 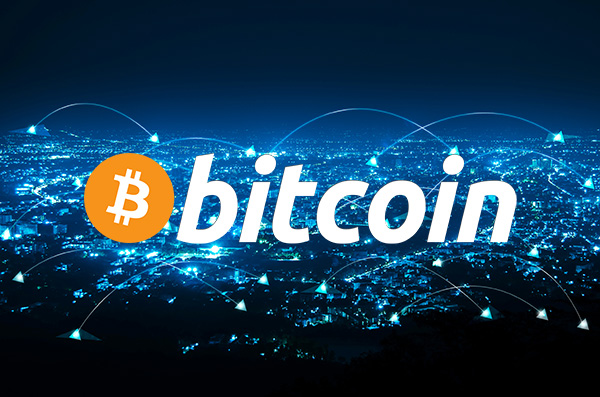 Bookmakers have embraced Bitcoin as a mainstream payment method for your everyday bet. The cryptocoin (virtual coin) is infamous for its constantly changing market rate. The coin peaked late 2017 but quickly declined again when the hype died down. It has since become somewhat stable in its value. The so called ‘Bitcoin bubble’ didn’t burst however, and there’s a simple explanation: Bitcoin is here to stay.

US bettors often run into problems when they’re trying to play at a (foreign) online bookmaker, as online betting isn’t allowed yet in most states. Bitcoin conveniently solved this problem. The benefit of cryptocurrency is that it doesn’t discriminate between the locations of its users. This is because you can’t be followed online when paying and betting with Bitcoin. This means that US bettors can pay and play anywhere! It also means that, in combination with a VPN (app that hides your Internet activity), you are pretty much completely anonymous on the Internet. Even the FBI would have a hard time tracking you.

Bitcoin is also one of the cheapest payment methods in the world. In fact, it’s almost free. For a transaction of any size, you pay an average of just $0,04. Compare that to Paypal, where transactions to foreign countries are charged with at least $0,99 fee! That’s because Paypal is operated by a big company that needs to earn money. Bitcoin has no such company and is 100% between users. The $0,04 goes to the people who use their computers to keep the ‘blockchain’ (basically the Bitcoin system) up and running. They make sure your transaction will go through in just a couple of minutes. They’ll never actually see any of your transactions though.

You don’t have to combine your bet with Bitcoin and investing in Bitcoin. You can simply trade your dollars for Bitcoin, play and win some money, and immediately trade your winnings back to dollars. Of course, if you like the thrill of betting on the Bitcoin market, you can leave some money on your account and hopefully see its stock rise.

Last but certainly not least, Bitcoin is way safer to bet with than credit cards. When you have to enter your credit card number, expiration date and security code, criminals are just around the corner on the Internet. But Bitcoin only requires your virtual address and virtual keys, which are also nearly unbreakable. Just try to figure out a virtual address like this one: F78RFYuyffF5FyyHG98StPk09BvF56. Security like this makes Bitcoin the safest payment choice for online bettors.

Why should you bet with Bitcoin? As you can see, it’s just the best way.

Wanna bet on the English Premier League? Check out our article.

usbettingguide.com Quick and easy betting comparisons & reviews
We use cookies to ensure that we give you the best experience on our website. If you continue to use this site we will assume that you are happy with it.OkRead more