Betting: What happens inside your head? 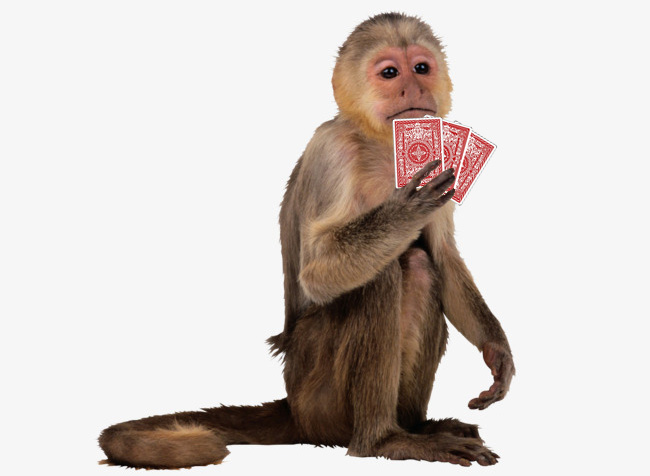 Have you ever wondered what attracted you to betting? The answer is finally here! Research on chimps discovered what happens inside our brains when we gamble.

Two scientists from John Hopkins University in Baltimore, MD, teached two rhesus macaque monkeys how to gamble. This type of monkey has major neural similarities to humans, and just like humans they seemed to love gambling.

In no time, the monkeys all became addicted to the gamble, because they couldn’t stop playing even though they weren’t thirsty!

Your brain on gambling

The purpose of this experiment was to research what happens inside the brain during gambling activities. The scientists discovered that the so-called supplementary eye field (or SEF) will heat up if the person is gambling. The SEF is an area that is involved in operating the eyes and in decision-making.

The scientists found a way to adjust the temperature of this brain area, by implementing a metal disk into the monkey’s brain. This immediately had the effect of making the monkeys a lot less eager to gamble. The monkeys with the cooled down SEF almost always picked the low risk choice. An overheated SEF seems to impede logical risk assessment.

Metal disks for everyone?

The experiment’s results seems promising for our efforts to ‘cure’ gambling addiction, but we’re still far off from an actual cure, according to Professor Veit Stuphorn. He does however see a change in the perception of gambling: