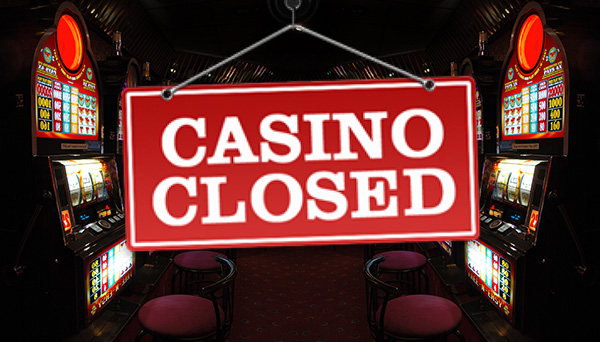 Atlantic City, The Rise & Fall of The Boardwalk Empire

Like an NFL Linebacker who just tackled a his opponent, Donald Trump raises his arms before the ref. “I have nothing to do with it!”, he exclaims. This is the opening scene of ‘Atlantic City, The Rise & Fall of The Boardwalk Empire’, a documentary about once “The World’s Famous Playground”. Not much is left of this heaven of gambling.

It’s easy to blame Donald Trump, who bankrupted multiple casinos in Atlantic City, but it ain’t that simple. The story is about the Las Vegas before Las Vegas existed, Atlantic City. A city that once flourished with lavish casinos, a world famous boulevard and people from all around the world trying their luck. Not much is left, and almost all big casinos ceased their operations.

This scenario happened before. Atlantic City suffered from rapid decline in the 1960. As new, sunnier holiday destinations popped up, Atlantic City couldn’t compete anymore against the rise of commercial air traffic and mass tourism. The US Government saved Atlantic City with a genius solution: It legalized gambling in the 1970s. This caused a surge in attendance that lasted almost forty years. Alas, all good things come to an end. Ancient and badly maintained buildings remind you of the glory days of yore.

Depending on who you ask, reasons for this decline can be found aplenty. Local politics were blamed by Trump, but that doesn’t tell the whole story. Atlantic City lost its monopoly position when gambling was legalized in other states. Its reliance on slot machines was outdated, as youngsters preferred more interactive table games. Atlantic City failed to adapt to the new times, so it remained a relic of the past. Its final nail in the coffin might’ve been the rise of online gambling, removing the need to visit the casino regularly.

The other side of the coin

A 34 minute long insight into the other side of the coin of the glitter and glamour is something that every casino player should watch. It provides a reality check that even a gambling capital like Las Vegas might once crumble to nothing, in a desert of nothing.