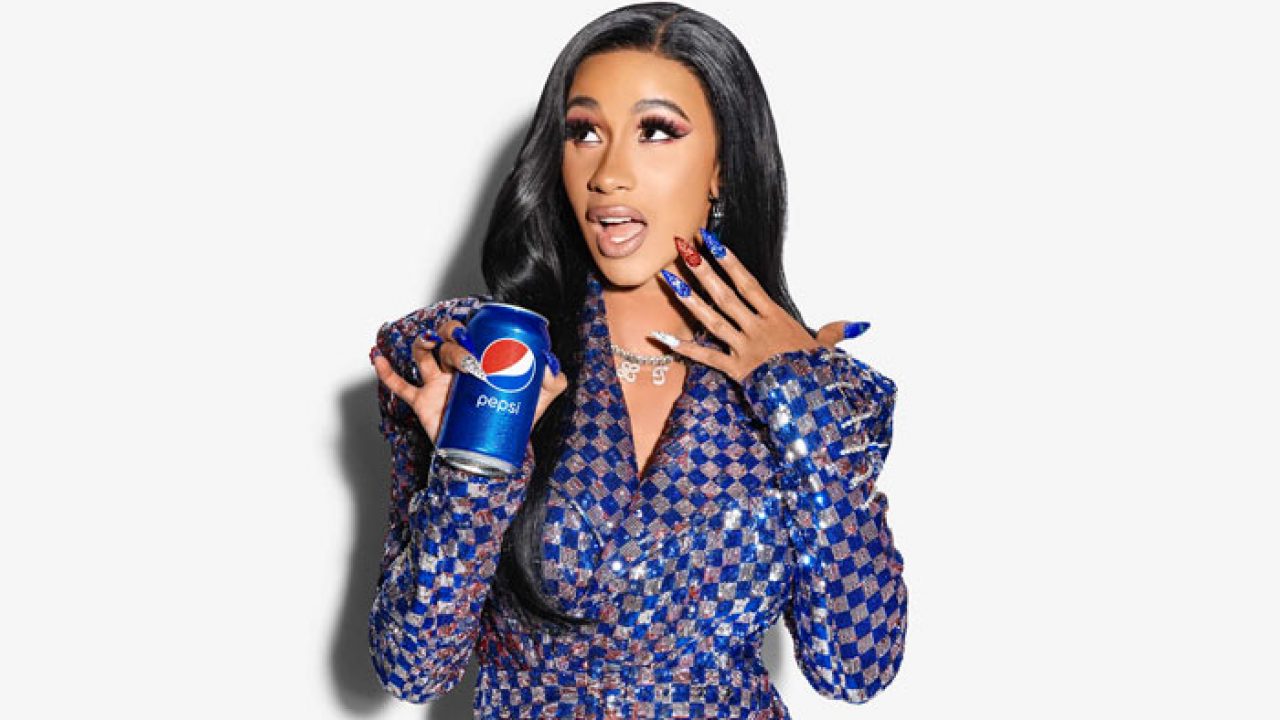 In the current state of the Super Bowl, viewers care more about the Super Bowl ads than the game itself. Not surprising if you’re not from New England. Like every year, companies went all-in in 2019 to create viral advertisements.

Rumors were that MrBeast was going to purchase a Sub To PewDiePie ad. It seems PewDiePie discouraged MrBeast from spending $5 Million, but we did get to see MrBeast and his friends wear “Sub 2 PewDiePie” shirts in the stadium. If you haven’t already, subscribe to PewDiePie on YouTube to prevent India from taking over our favorite video app.

Game of Thrones and Bud Light teamed up to create a spectacular ad in classic Game of Thrones style. HBO pulled out all stops and even fully animated Daenerys’ dragon to torch the entire crowd. Daily reminder that the final GoT season airs on April 14.

Amazon continued their yearly celebrity-studded lineup, featuring Harrison Ford, Ilana Glazer, Abbi Jacobson and Forest Whitaker. And of course our favorite assistant Alexa. Its become clear that Amazon want hook every item (including your dog) in your home to a computer and the internet, and their commercial poked fun at this.

Serena Williams stirred up quite a lot of drama this season, and now she featured in dating app Bumble’s ad. As far as we know, Serena is currently married, so we’re not sure if we’re gonna (or wanna?) find her in our Hot Singles in your Area list. Naomi Osaka however…

Favorite snack of every gamer, Doritos, just dropped a bag of cash to have Chance the Rapper dance with the Backstreet Boys. Gamers don’t want to dance, Doritos. Their collaboration with Mountain Dew last year (featuring Morgan Freeman, Peter Dinklage, Busta Rhymes and Missy Elliott) was actually spot on for that audience, so we’re just linking you that one.

The lack of Cardi B on stage was cured by Pepsi’s spot. Like everyone, we wished she was there instead of Maroon5. Also, we’ve never seen a Pepsi can with so much bling before.

This was just a small sample of all the 2019 Super Bowl ads, definitely check out the rest on YouTube.