Betting made fun with Game of Thrones Bet! 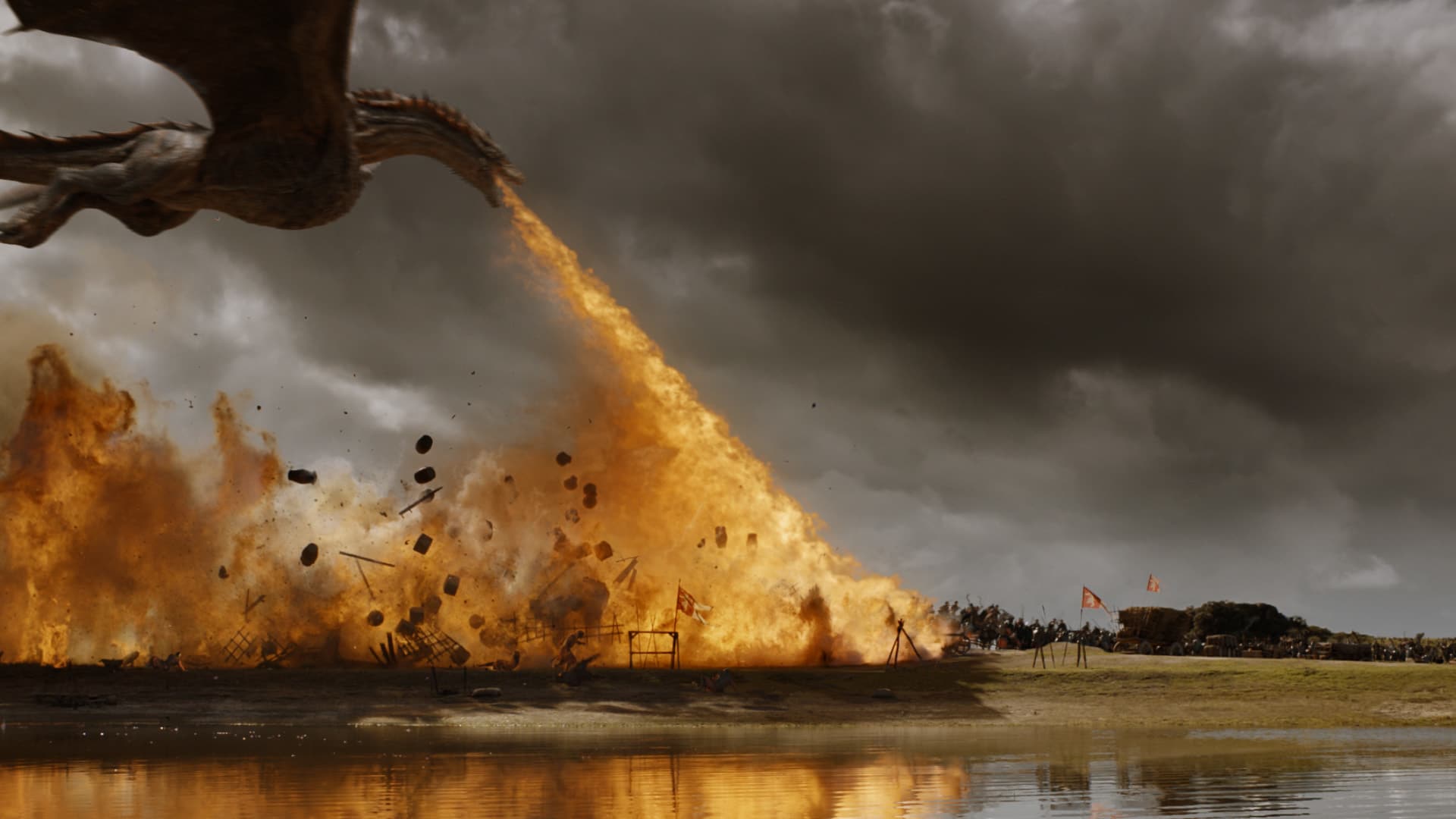 There are some people roaming this planet that are not into sports. Yes, really; they exist. That is their good right of course, but it does also mean that they miss out on this cool thing called betting. Especially for those people, there is an alternative! With the new season of Game of Thrones airing soon (the season where everything unfolds), some companies have started the betting on who will take the iron throne and who will not survive until the end of the series!

On Reddit the following picture popped up and gained momentum, initially posted by a guy called Max: 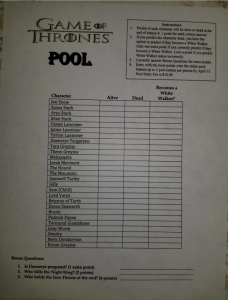 He wrote: “My boss made a GOT prediction sheet for all the fans at work. I feel like we are filling them out like people fill out their March madness brackets.”

How GOT Bet works

The competition speaks for itself. You put in your $10 and seal the fate of all the characters on the form; they die or become a white walker. There are some bonus points to be earned. For a possible Daenerys pregnancy, who kills the Night King (will he get killed though?) and last but not least who will sit on the Iron Throne at the end.

Max explained his boss made the pool for the employees at their clinic, he said: “Diane is my boss and the one who made it. It was made for our animal clinic and she let me post it online because it was such a great idea. Quite a few people at my job are big fans and we plan on watching at least one episode as a group.”

So if sports aren’t really your thing or GOT isn’t really your thing, but betting is… This will be the perfect storm! Everyone get together! And do it ‘quick’ since HBO finally revealed their release date! It appears the final season drops on April 14th of 2019!